We know Microsoft loves Linux, the open source opertaing system. A real love. Not a joke. Microsoft announces the new deal for his big DBMS SQL Server 2016 for the Operating System Linux. A beta version has been tested in some enterprises. And the test has been well concluded.

This is the first time for Microsoft to deploy his famous Data Base Management System on other operating system than Windows. But, the fact of that strategy is of course the powerful position of Linux in servers branch in many enterprises. So, it can be major for Microsoft to « control » this statement.

For the new version of the Microsoft DBMS, many orientations have been given. Language R for Statistics will be  integrated. Here are some benefits of that upcoming system SQL Server 2016 who is going to run for Linux too.
– Groundbreaking security encryption capabilities that enable data to always be encrypted at rest, in motion and in-memory to deliver maximum security protection
– In-memory database support for every workload with performance increases up to 30-100x
– Incredible Data Warehousing performance with the #1, #2 and #3 TPC-H 10 Terabyte benchmarks for non-clustered performance, and the #1 SAP SD Two-Tier performance benchmark on windows
– Business Intelligence for every employee on every device – including new mobile BI support for iOS, Android and Windows Phone devices
– Advanced analytics using our new R support that enables customers to do real-time predictive analytics on both operational and analytic data
– Unique cloud capabilities that enable customers to deploy hybrid architectures that partition data workloads across on-premises and cloud based systems to save costs and increase agility

We can find for those operating systems modules for BI (Business Intelligence) running on any devices, Statistics procedures using R Language. Yes, the platform can support higher data analytics using the power of R scripts. The cloud hasn’t been forgotten. Customers can deploy hybrid architectures. If you have applications which have been developped for running with Oracle, this one can be imported in Microsoft Platform as SQL Server.

Extending SQL Server to be ready for Linux, will embedded all those features as saying above. 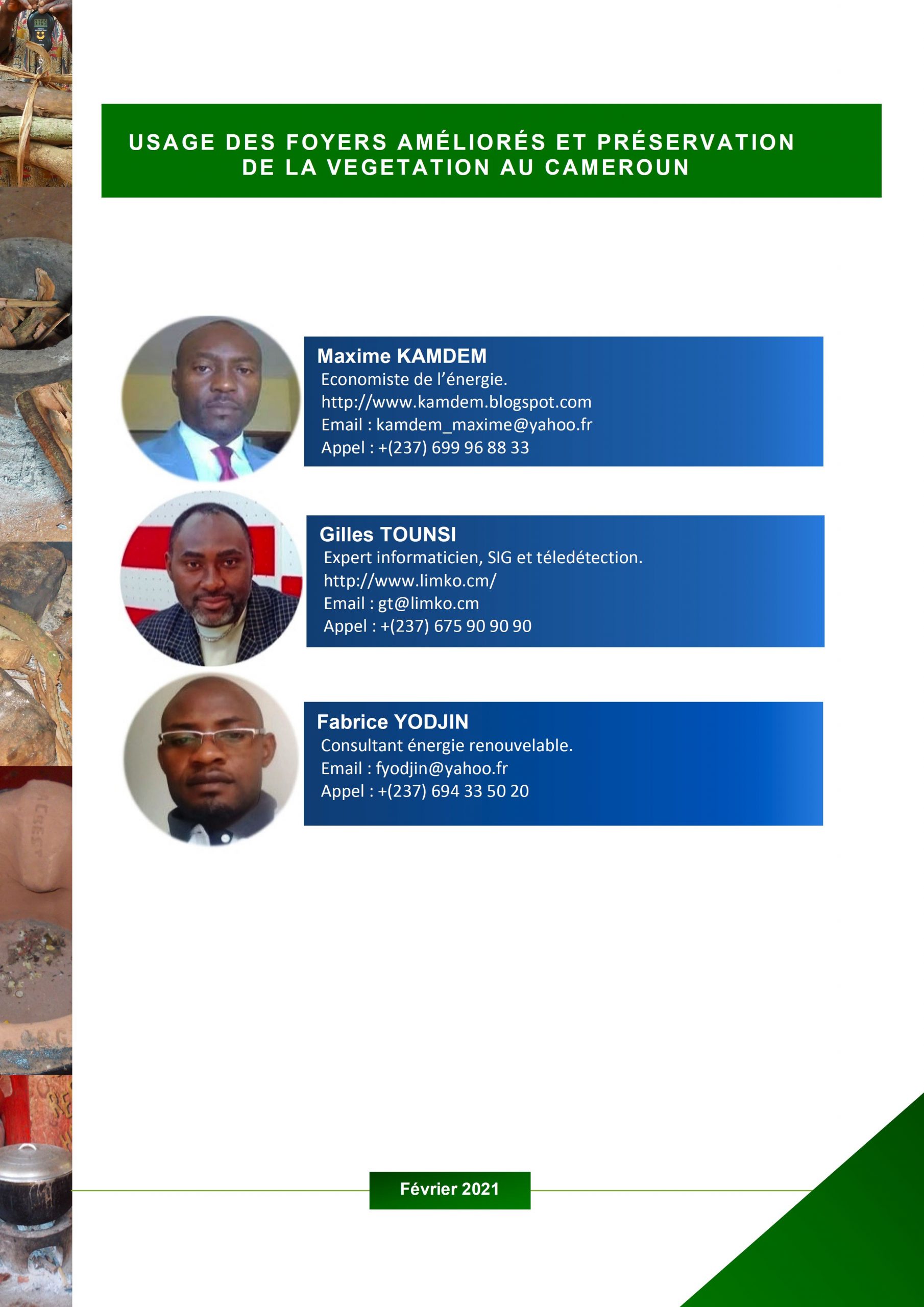